I have been considering retirement from this site for some time due to a persistent tendon injury that makes it impossible to spend any extended time in front of a computer. This is why the last galleries update took over a year to complete, and why there's been no other updates to the rest of the site for almost two years. Still, the site has been operating normally even though I've only been able to put in the bare minimum work to keep it running, mostly thanks to you guys.

Unfortunately, today we received a notice about recent legislative changes in the Netherlands, confirmed by our host, that now makes loli illegal there. While it may have been possible to move the necessary servers to some other country that still allows it (possibly Switzerland), at this time it's probably a game of whack-a-mole, so even if I wanted to attempt it, the aforementioned tendon injury makes it impossible for me to play that game.

Which brings us to the regrettable conclusion. In less than twelve hours, the panda is being put down, and it won't be back. At least temporarily, I will also be turning off new account signups and adding some posting limitations to accounts that haven't previously posted anything.

I'm not really all that interested in running a neutered site that classifies drawings as legal or illegal based on bust size, so while EH itself will continue operating for at least six months and probably out 2020, it is likely that no more development will take place and that I will retire in 6-18 months - especially considering the tendon injury and inevitable rioting that will take place.

Which of course begs the question of whether you guys want to try to get a successor going, or if you just want to leave it to the existing copycat sites. You'd need a new domain and new infrastructure to run it, but I'd obviously hook you up with access to the source code, a redacted copy of the galleries database, as well as the source image files. Let me know, and I'll do a bit of a write-up on what you'd need. Regardless of whether this happens or not, if I do retire, I will try to arrange to have some sort of read-only archive of the site maintained indefinitely.

This might seem somewhat ironic considering the events in Kyoto seven days ago, but I always considered EH to be like a venerable old building in that it could only ever end in one of two ways - either it would get torn down when everyone had moved on the new shiny building across the street, or it would suddenly catch fire and burn down with everyone still inside. Personally, I was really hoping for the former. 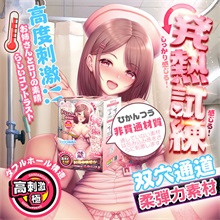 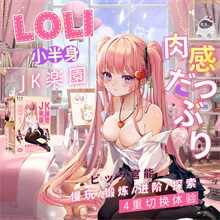 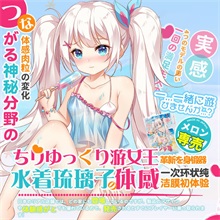